Alyssa Carson:
A visionary beyond Earth The world's youngest-ever astronaut in training.

At Silhouette, we believe in a visionary spirit, a sense of adventure and the desire to break boundaries. These values are truer for no one more than our latest partner-in-space, astronaut-in-waiting, Alyssa Carson.

On track to be one of the first people on Mars, at 21 years old, Alyssa has been inspired by Space travel for almost all her life.

At seven, she attended her first Space camp. At 16, she graduated from the Advanced Possum (Project Polar Suborbital Science in the Upper Mesosphere) Academy, achieving certification to travel into Space, and making her the youngest-ever astronaut in training.

Inspiring herself, and others

Alyssa shares her vision through writing and public speaking and is passionate about encouraging other young people to break boundaries and find confidence to enter the STEM industries.

In fact, Alyssa is so passionate about what she does that she launched the Blueberry Foundation that provides free education to young people who are interested in studying STEM. As the author of So You Want To Be An Astronaut, she’s also given multiple TEDx talks throughout Europe.

The world's youngest-ever
astronaut in training.

To Alyssa, no goal is too great and a childhood ambition of reaching Mars set her on a lifetime path to achieving her dreams. She is an ambassador representing MarsOne, a mission to establish a human settlement on Mars, planning to send astronauts to the Red planet in the 2030s.

Shared values, a lightness of thought

It’s a lightness of thought that has enabled Alyssa to take steps towards her ultimate dream – a refusal to be hemmed in by the ordinary or the conventional, and a true drive to push her vision beyond that which lies on Planet Earth.

The eyewear of choice in Space

Alyssa wears Titan Minimal Art (TMA) Tinted Lenses, which has been the eyewear of choice worn by astronauts on countless Space missions for the past 20 years.

The ultra-lightweight (only 1.8 grams), hinge-less, screwless composition of TMA reduces potential danger to astronauts, unlike traditional eyeglasses which have screws and parts that pose the risk of becoming loose while in Space. 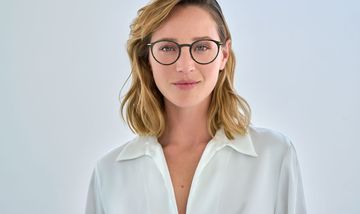 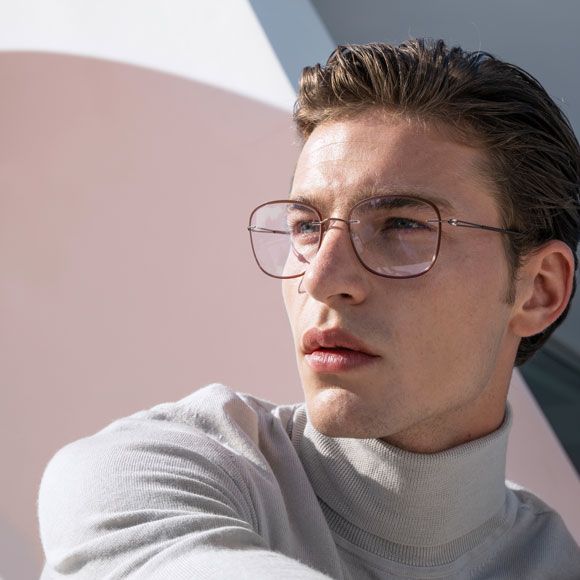 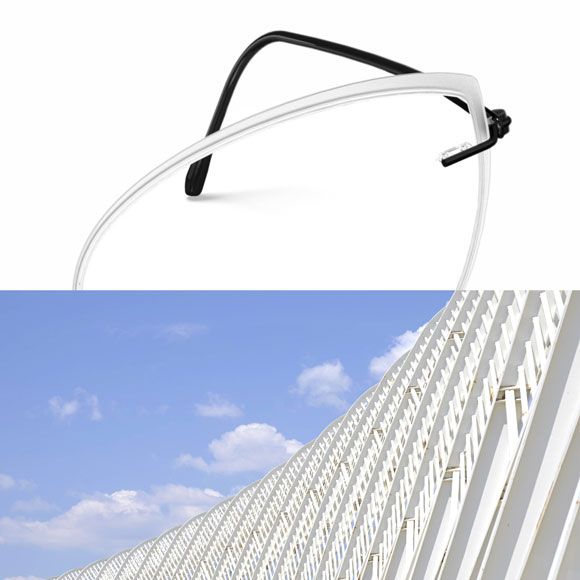