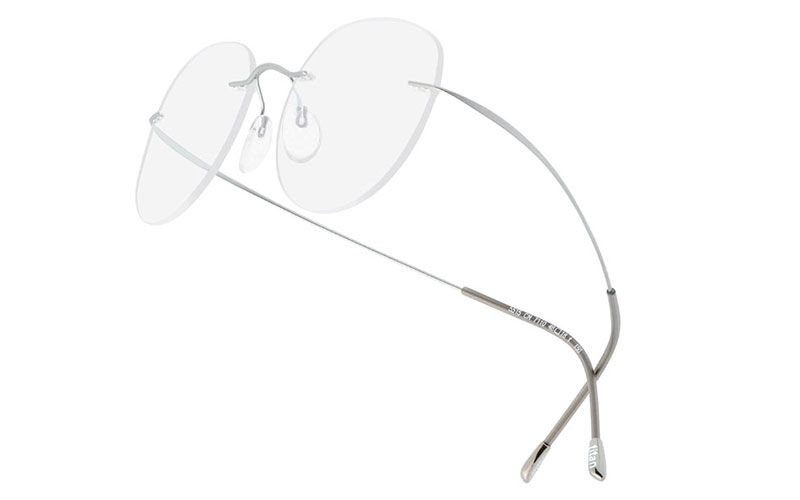 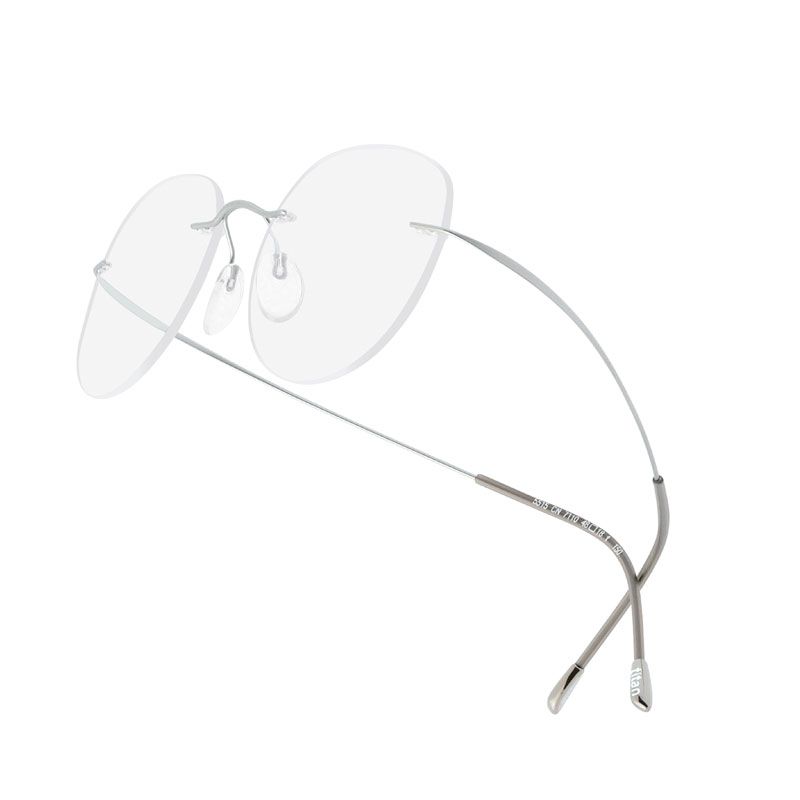 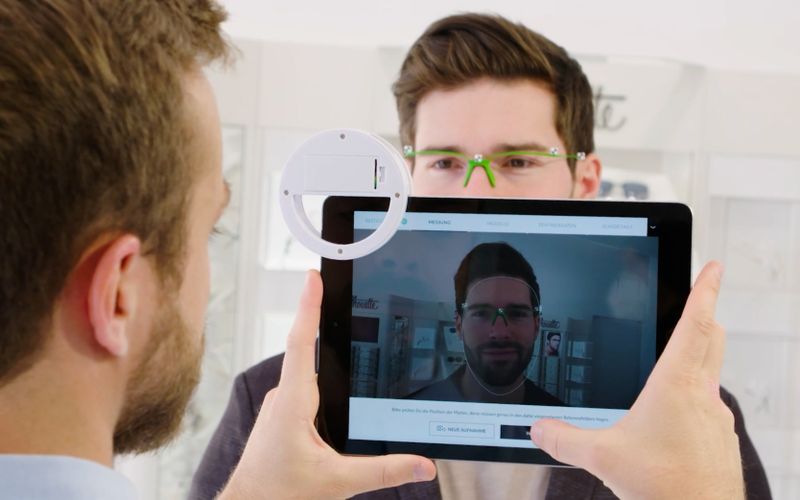 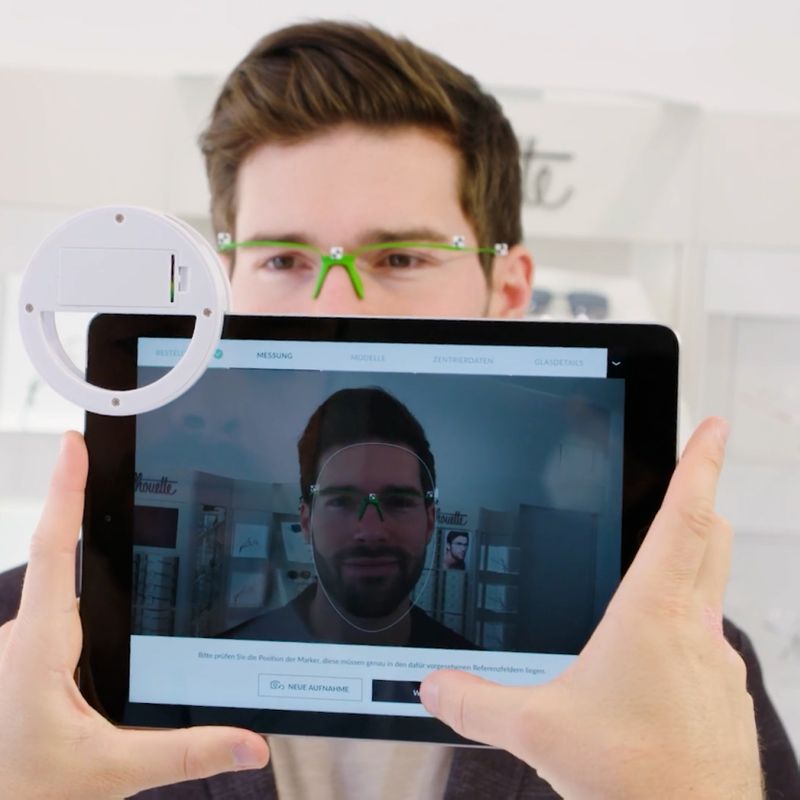 Almost 11,000 contestants from 57 countries entered the iF Design Award in 2022 – and the award went to Silhouette! The premium eyewear manufacturer from Austria is delighted with the design award for its Vision Sensation app in the apps/software category. 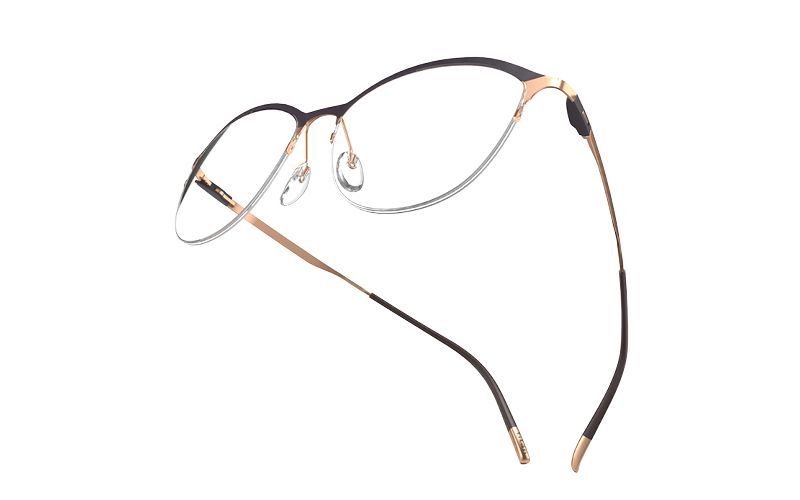 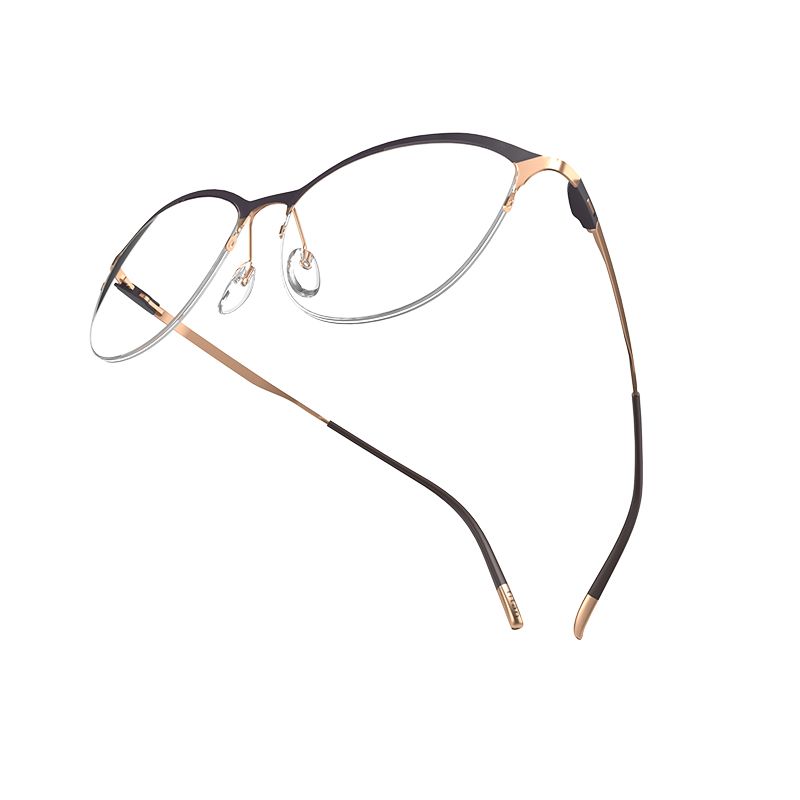 Another season, another model that shows off Silhouette’s knack for pulling off on-trend designs. It’s actually a classic model, but it has been revamped with a minimalistic appearance for a contemporary modern audience. It is aimed at young people who want a unique, eye-catching piece and who also appreciate clever technology. 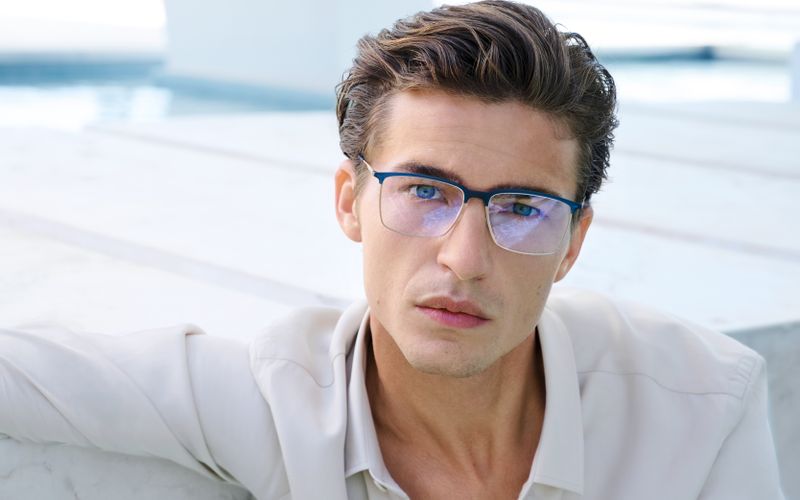 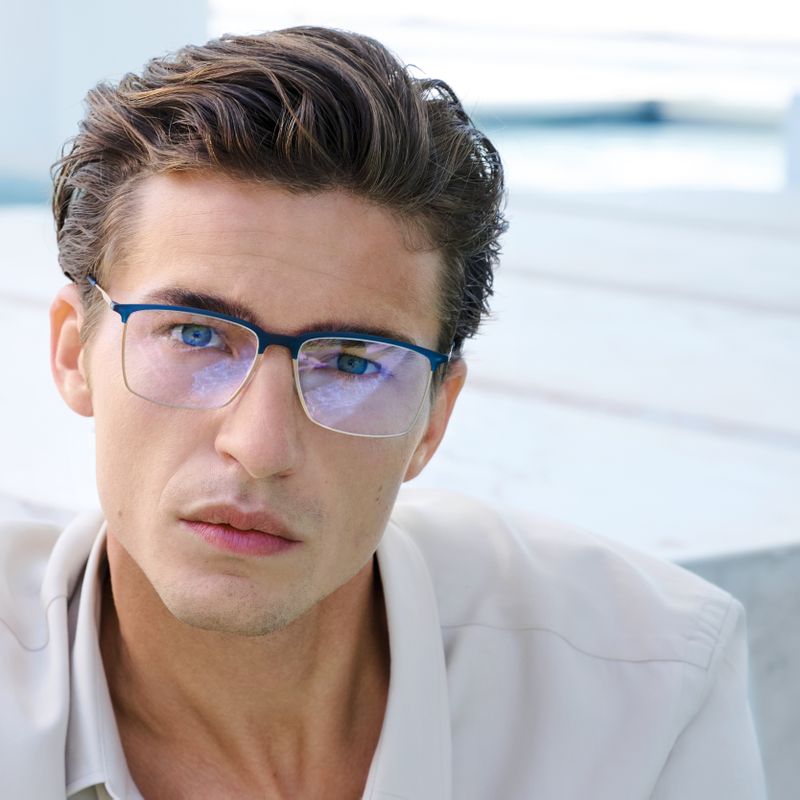 Silhouette’s Clubmaster eyewear, part of the Urban Fusion collection, has always been minimalistic and ultra-light. For years, this full-rim eyewear has inspired urbanites all over the world, and has been a constant companion for them. 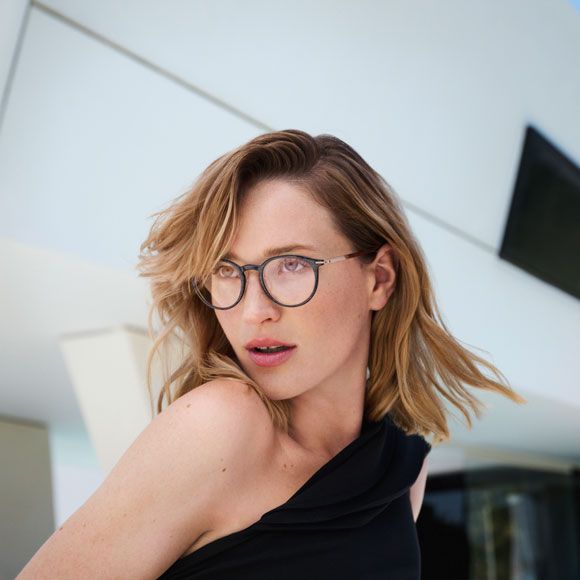 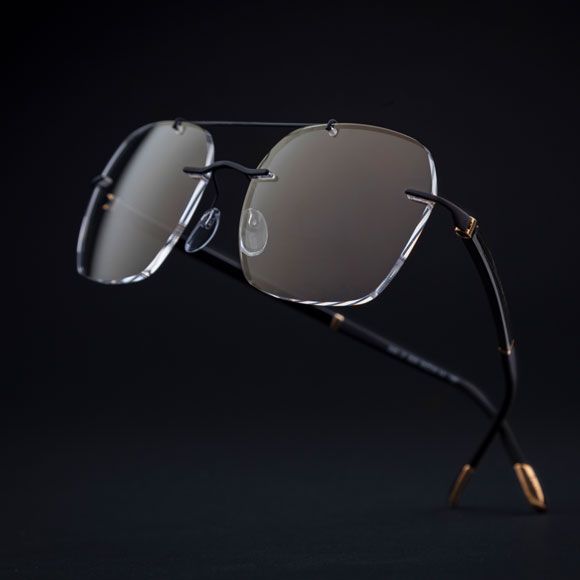 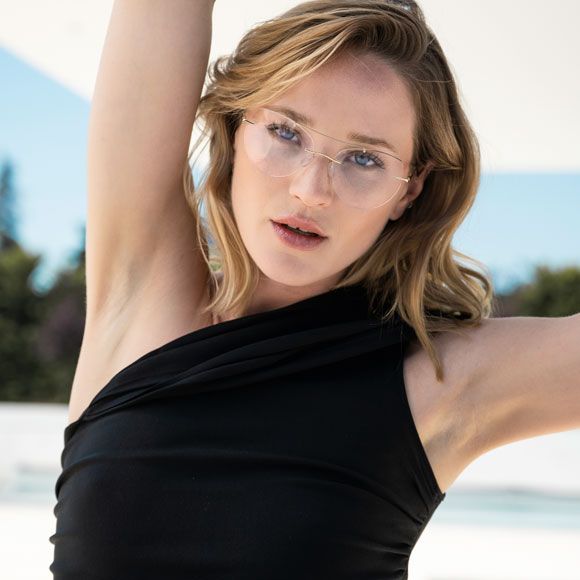