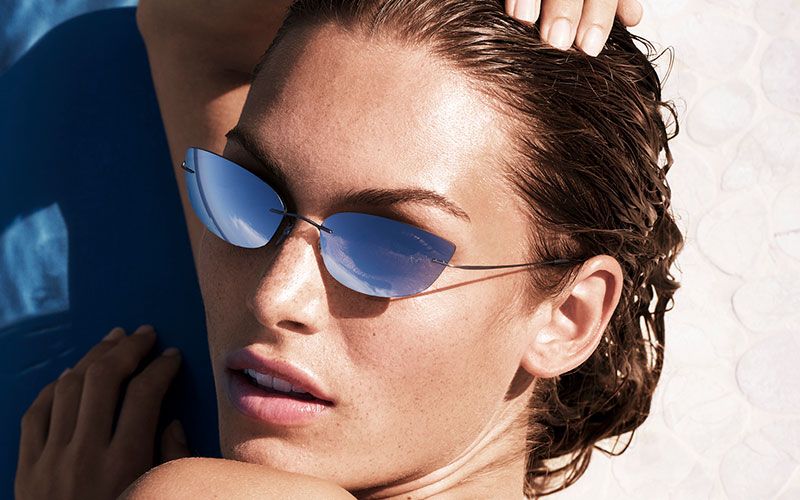 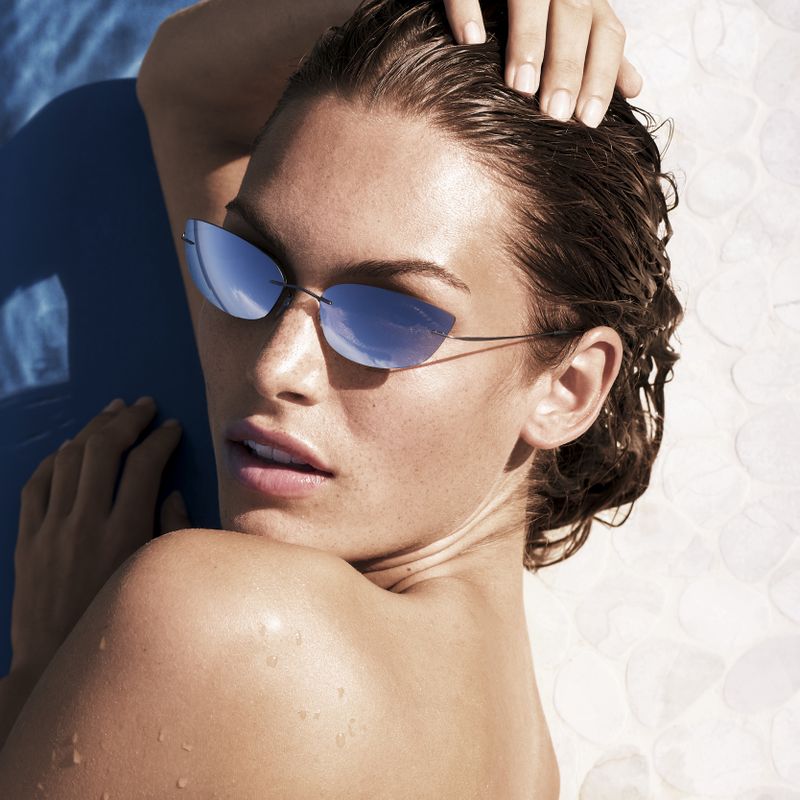 Twenty years old and it’s never looked better. Titan Minimal Art (TMA), the classic model from Austrian premium eyewear manufacturers Silhouette, is celebrating its 20th birthday in 2019. To mark the occasion, Silhouette has developed a special edition of its award-winning design icon. Featuring signature lightness, four new models offer innovative protection against UV A, B and C radiation as well as harmful blue light emitted by smartphone screens. There’s a unique story behind each model in the new collection. And all of them begin in Austria. This is where the TMA has been manufactured ever since 1999, following a strict production process that involves as many as 300 steps and a careful eye for detail.

For inspiration, Silhouette Head Designer Roland Keplinger turned to the sketches of the original model with its small lenses. He expertly translated this look into the present, creating sunglasses with polarized lenses and a striking, extraordinary allure. It’s a look that evokes the revolution that the original Titan Minimal Art set in motion 20 years ago.

The shapes have a geometrical, architectural character which centers around the minimalistic design of the temples. The small shades are available as cat-eyes for women, classic squared lenses for men, as well as unisex models in trendy hexagonal or cool rounded shapes. The minimalism of the shapes is literally reflected in the bold choice of colors; the new models are fitted exclusively with silver or gold mirrored lenses. Their reflectiveness enhances the visual impact of the eyewear on the face. 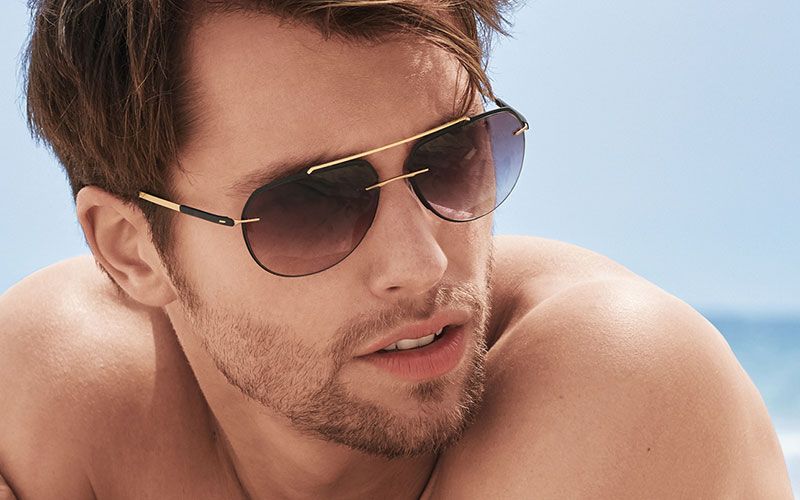 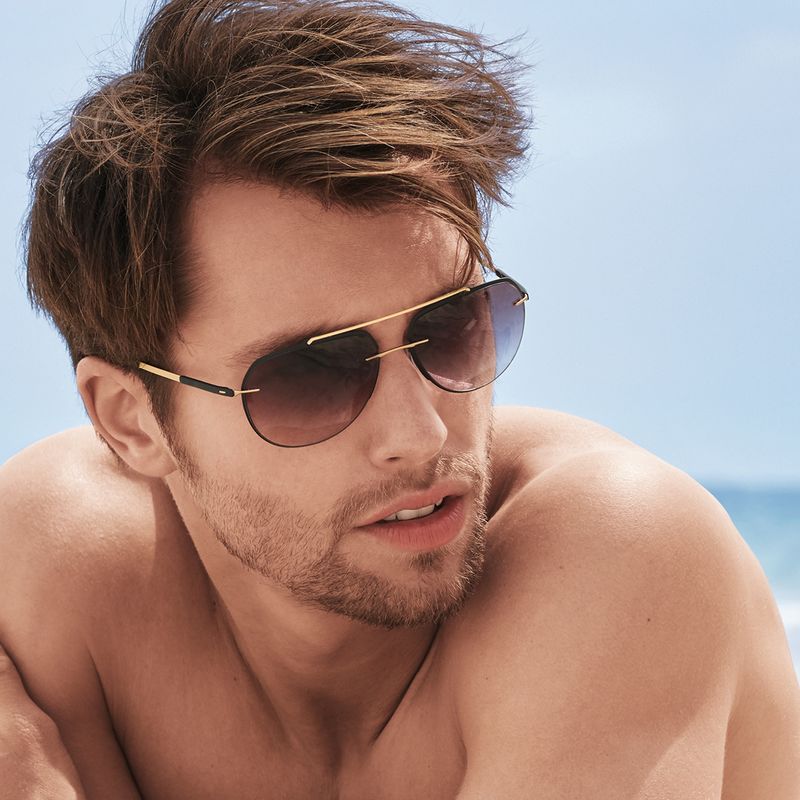 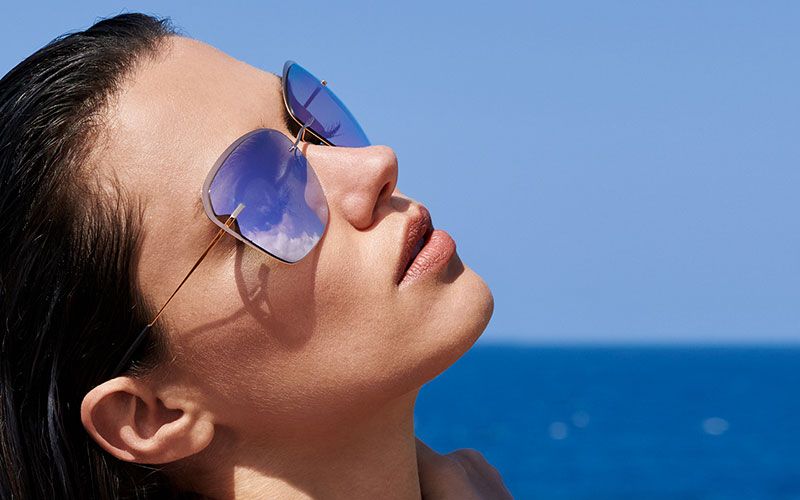 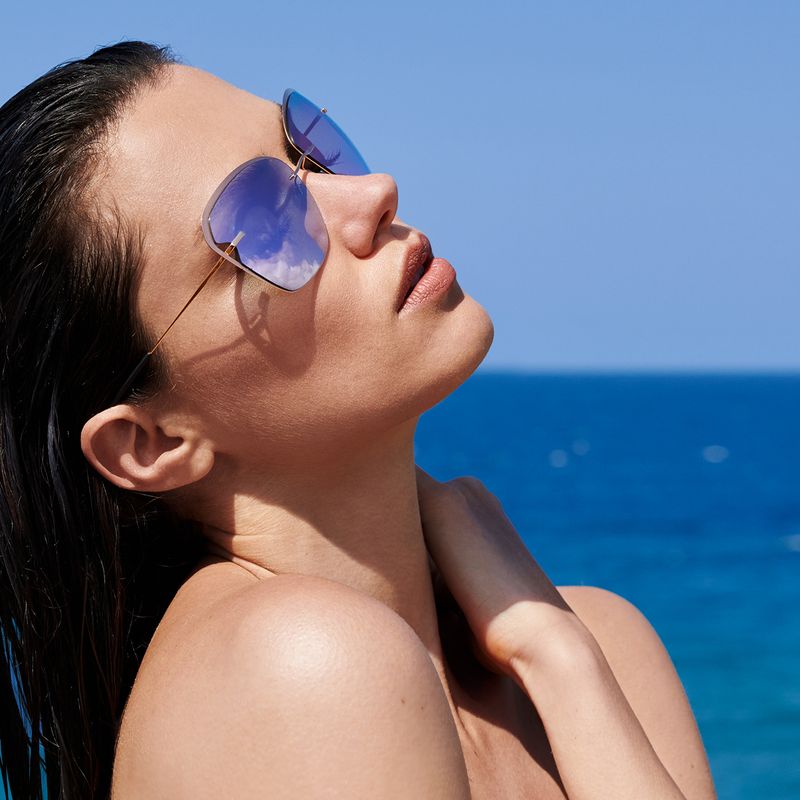 On November 22, the jury of the renowned German Design Awards (GDA), announced the winners for 2020. The model TMA – The Icon. from Silhouette's Titan Accent Shades collection was crowned this year's winner of the Excellent Product Design (Lifestyle and Fashion) category. 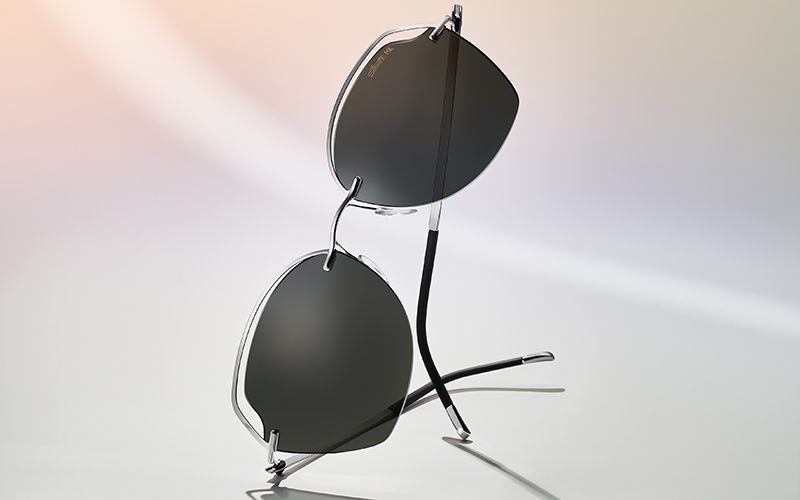 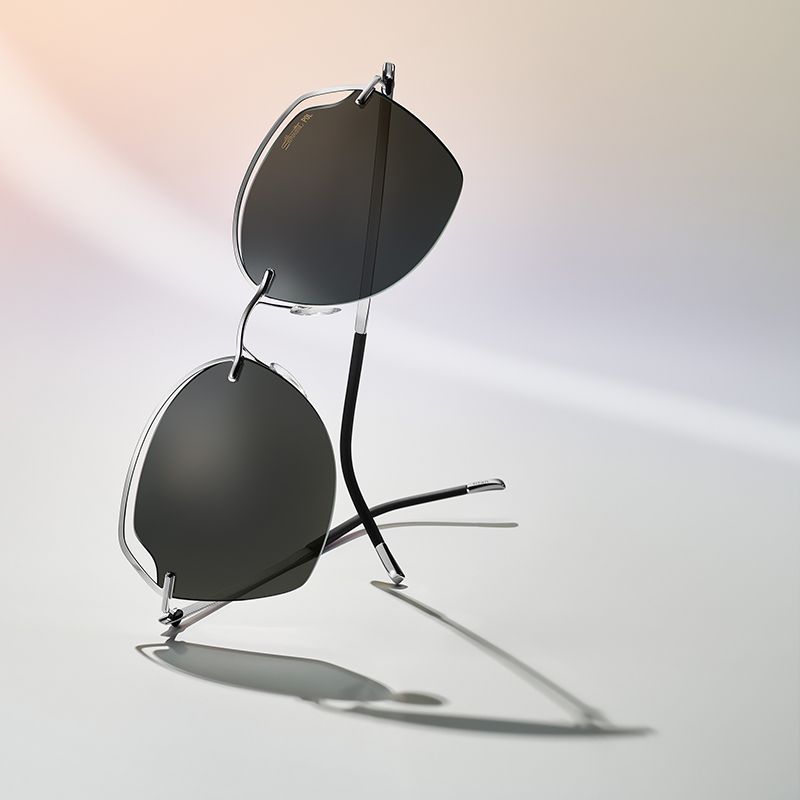 The exclusive Elegance series from Silhouette welcomes two new models to its line-up for women who love the finer things in life. 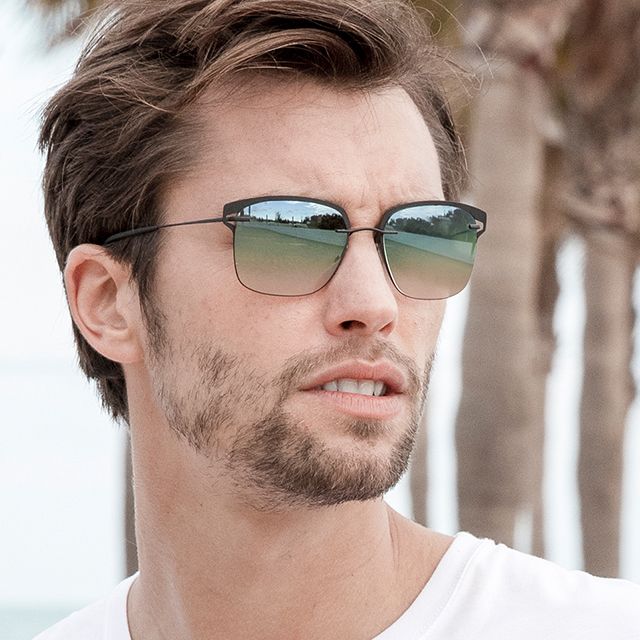 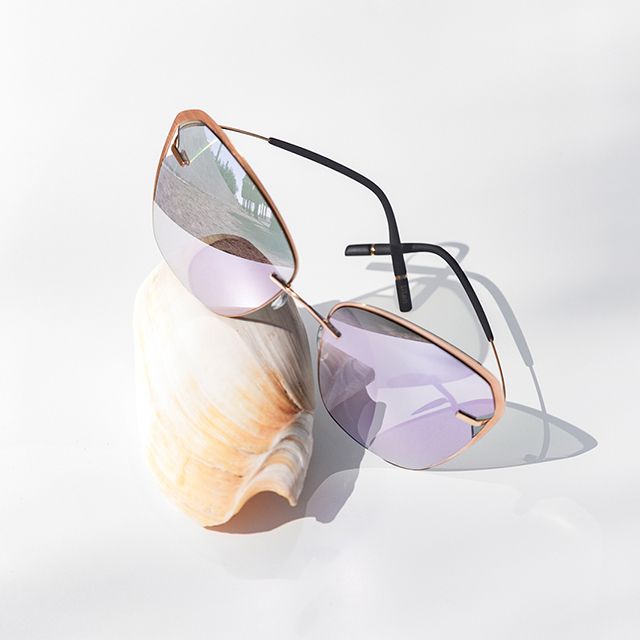 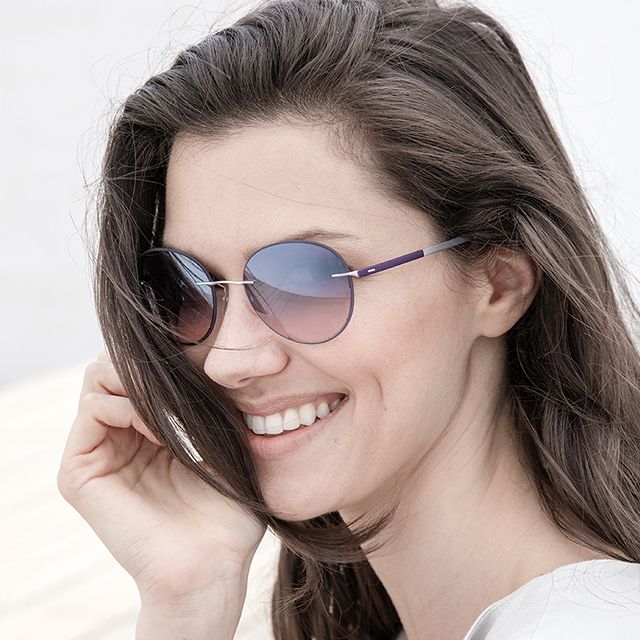